Why Did I Receive A New York Traffic Ticket? 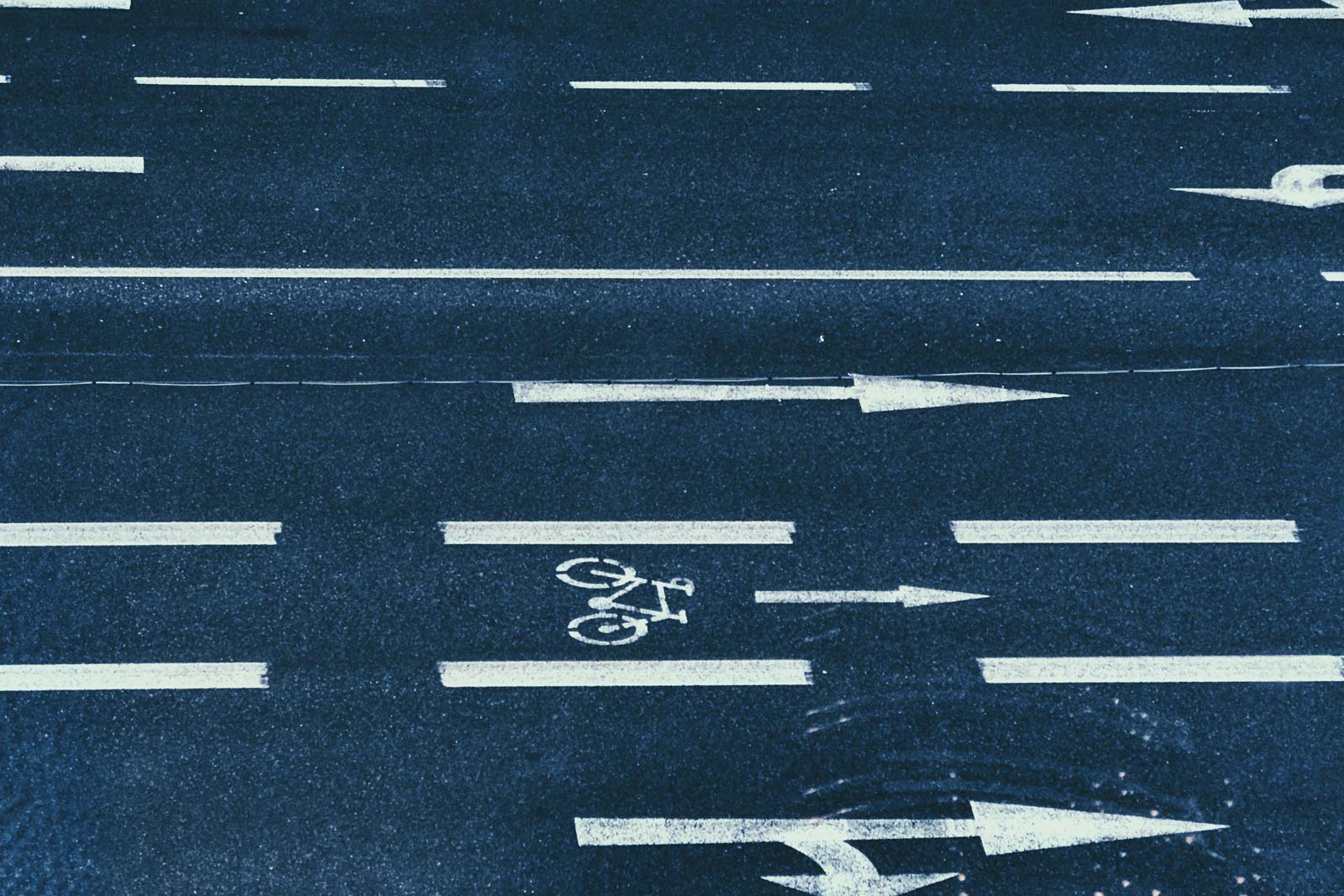 New York has undertaken a major campaign in the enforcement of various traffic violations over the past few years. It is a way for the city to increase its budget and make needed repairs happen to roads and bridges. BUT! That means that we as drivers are being targeted more and more for minor offenses which may have gone un-ticketed in the past. So if you’ve received a ticket, either in person by a police officer or via the mail, you may be asking yourself, “why did I receive a New York traffic ticket?”

Here we’ll look at the major reasons that people get traffic violations and tickets here in New York City.

1. Speeding – this is one of the more obvious New York traffic tickets and if you go more 5mph or more over the speed limit you are at risk of receiving a ticket. More and more areas of the city are now using speed traps on traffic lights and cameras around city streets to catch people speeding. If you’re caught speeding you will receive a ticket one way or another.

3. Cell Phone Use & Texting While Driving – this is a big no-no but happens quite a bit. Even checking your Waze map can warrant a ticket and this one comes with heavy penalties. Not only the time of receiving the ticket but the heavy fines, court appearances and not to mention the points on your license if you receive a guilty verdict for your New York traffic ticket.

4. Failure to Signal & Improper Turn – changing lanes and making turns is something you will do when driving in New York. But because of all these turns, there is a greater tendency to not signal on every one of them. Remember that New York is trying to increase its ticketing revenue and that means ticketing for everything including a non-signal when turning.

5. Disobeying Traffic Control Device – this means running a red light, blowing a stop sign, disregarding a one-way sign and other things like this. With the many new traffic light cameras that have been and are being installed throughout the city, this is becoming more and more common. You may receive a red light New York traffic ticket in person or via the mail.

6. Reckless Driving –  you’ll see some people who just drive like maniacs. Remember that the crazier you drive the more likely you are to cause an accident that will bring you and many others on the road to a standstill let alone risk of harm. But this is one that the police take very seriously because of the risk of causing an accident and slowing down overall traffic. Things like excessive speeding and dangerous lane changes are just some of the ways to violate in a reckless way. These New York traffic tickets carry heavy penalties including major fines and lots of points on your license with a guilty verdict.

7. Operating Without A License/Suspended License – this not only counts as a misdemeanor but also comes with heavy fines and points. Anyone driving with a suspended license or without a license faces criminal charges on top of the traffic violations and may be arrested.

8. Operating Without Insurance – this too can carry criminal penalties on top of the fines and points associated with it. Having insurance when you are driving is something that is required in all states so be sure you’re up to date to avoid penalties and points.

9. DWI/DUI/DWAI – these are some of the most serious New York traffic tickets and violations you can receive. Not only do they carry criminal offenses but major fines and points to your license. This can be the most difficult ticket a person can receive as it carries criminal penalties on top of the financial burdens. It is unsafe and the law will not hesitate to throw the book at you.

10. Commercial Drivers License for Trucks & Taxis – Operating commercially with the wrong type of license is also grounds for ticketing in New York. If you are making deliveries in a truck or are operating a taxi, you need to have the right licenses. This is similar to driving without a license and can carry criminal penalties as well as points on your license and fines.

The list above is just some of the ways in which motorists can receive New York traffic tickets. If you have received one of these tickets either in person or via the mail you must reply. You can plead guilty and risk paying huge fines and points on your license or you can plead not guilty. Many folks will not be able to attend their hearings, either because they are working or because they are from out of town, and this is when hiring a New York traffic defense attorney makes a huge difference.

They know the ins and out of New York traffic law and where you have wiggle room. Do not just plead guilty to any offense and be sure to get a qualified traffic defense team to assist in making things painless. Too many points on your license can mean a loss of your license and major increases in the cost of your car insurance. That is something we all want to avoid at all costs. 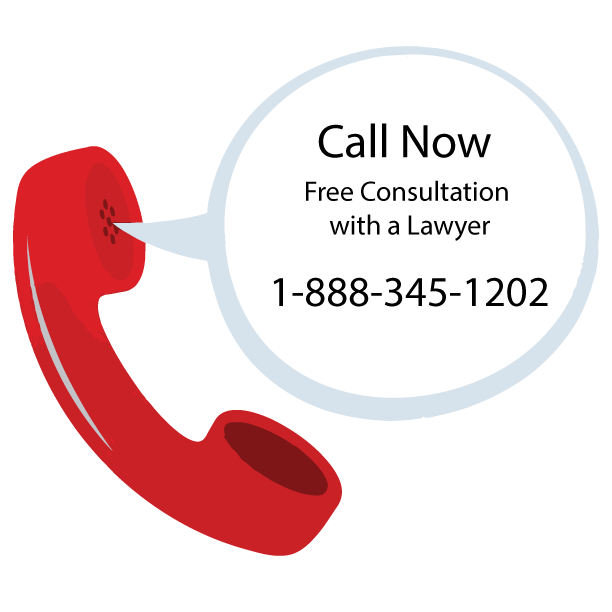